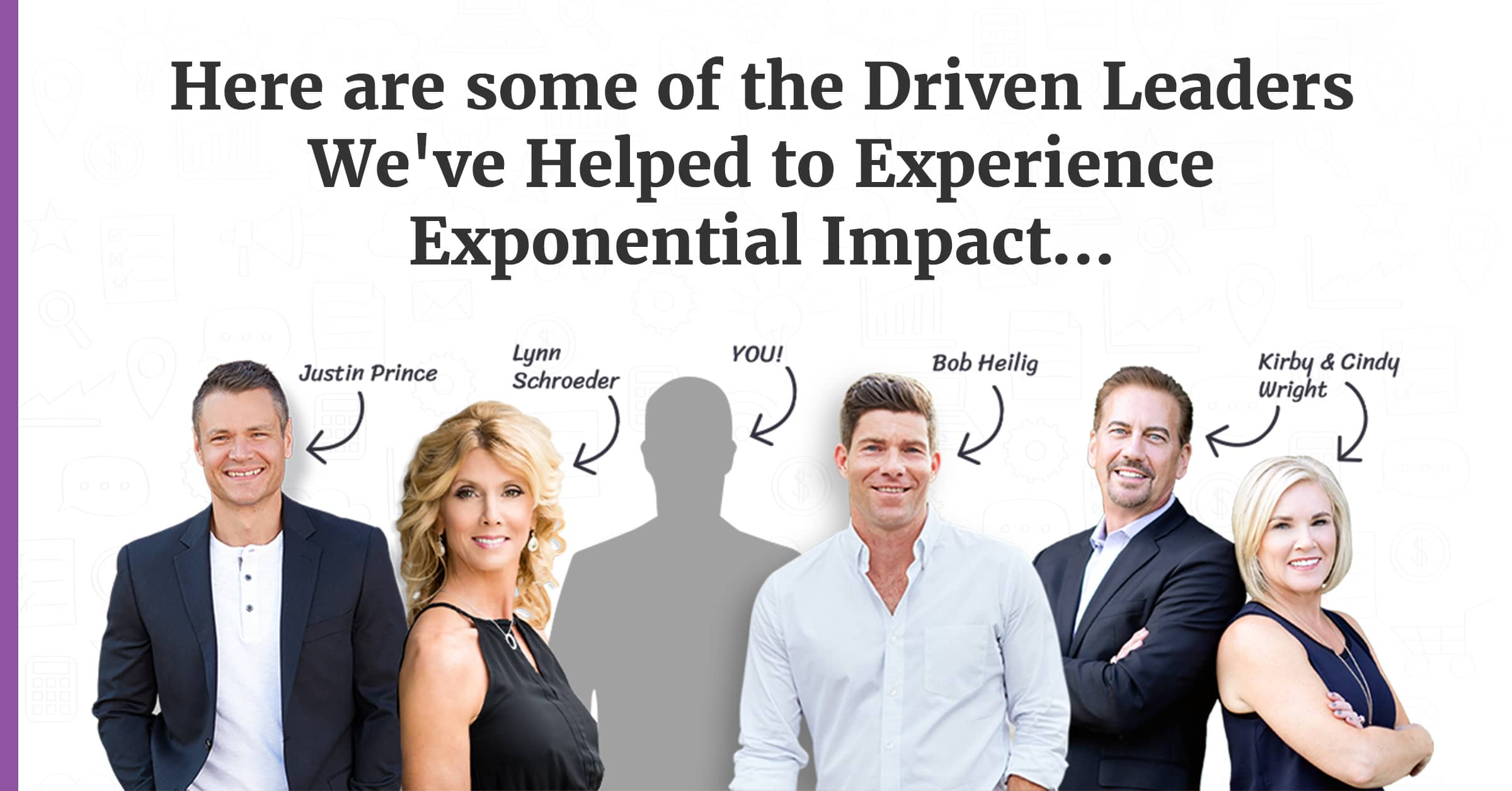 Some of the Coaches and Course Creators We've Served...

See Below for Some of the Projects We’ve Completed. 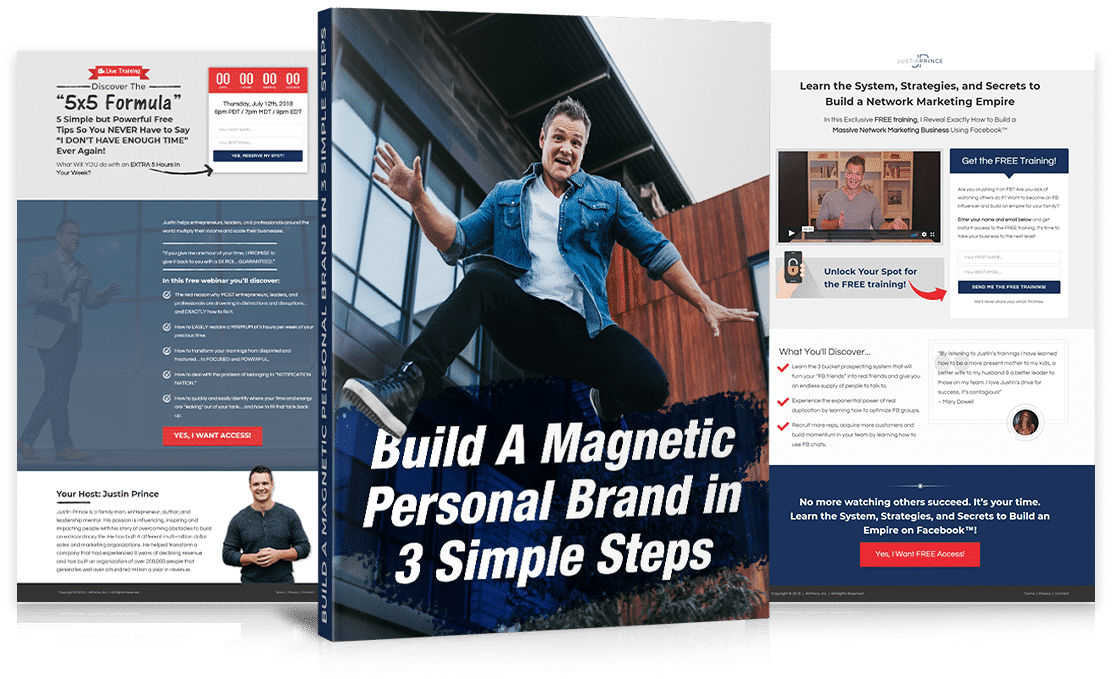 Justin is an online entrepreneur and network marketing leader who is passionate about helping people to unlock their personal greatness and motivating them to influence, impact, and inspire more people.

Justin has an incredible story… going from living in his in-laws’ loft and scraping by to building 4 multi-million dollar businesses.

Justin partnered with Profit Falcon™ to create his personal brand; design an attractive, lead-generating website; and launch courses and training programs to spread his message to the world.

Since partnering with us, Justin has built an email list of thousands, recruits new leaders into his network marketing business on autopilot, and has generated hundreds of thousands of dollars in online course sales.

Using Facebook ads – which we create and monitor for him – Justin has generated massive brand awareness, furthered his leadership following, and made a larger impact than he ever has.

Today, he speaks all over the world, inspiring people wherever he goes. He has also written and published multiple books and grown a social media following of almost 100,000 people… all while maintaining his focus on what matters most to him: his family. 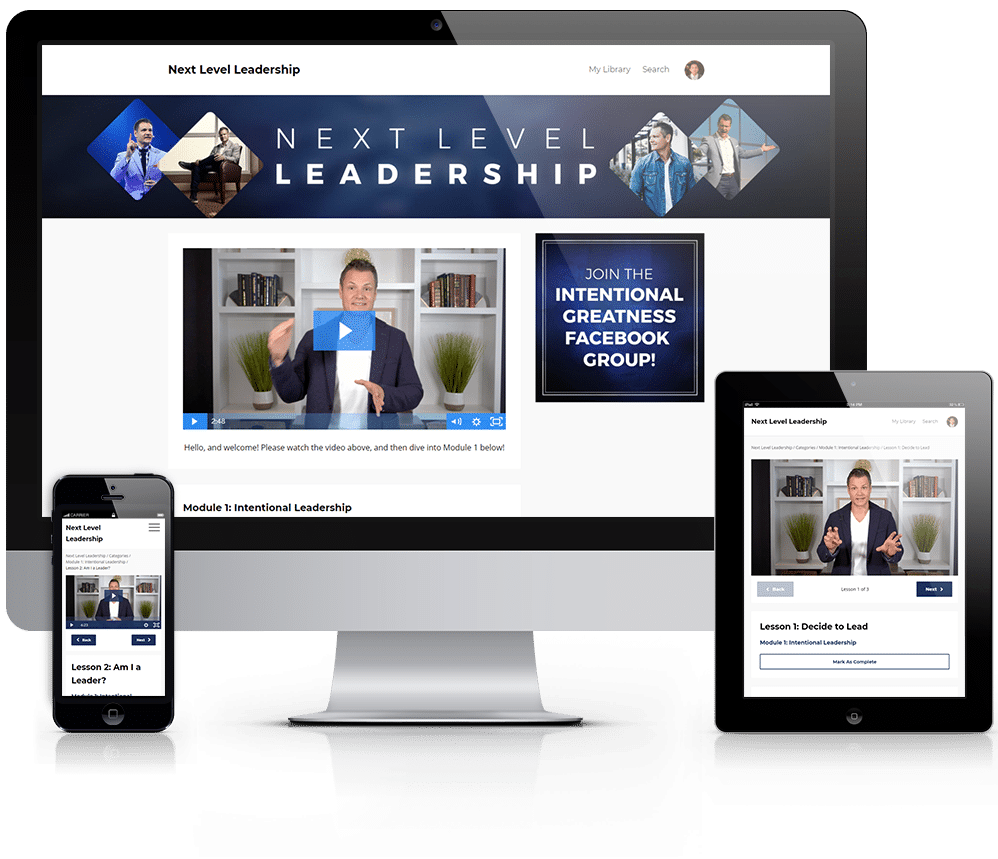 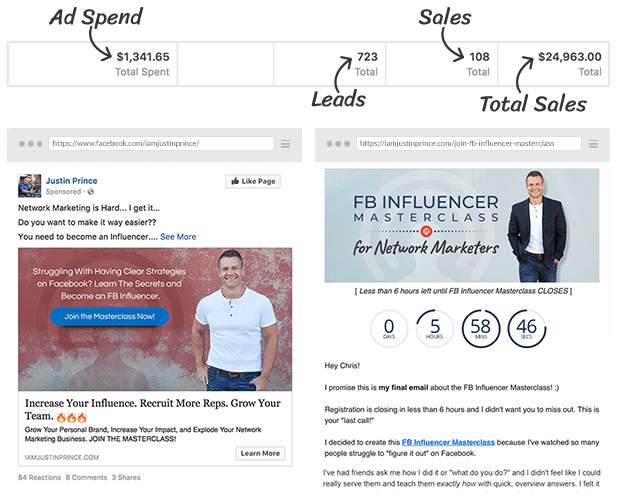 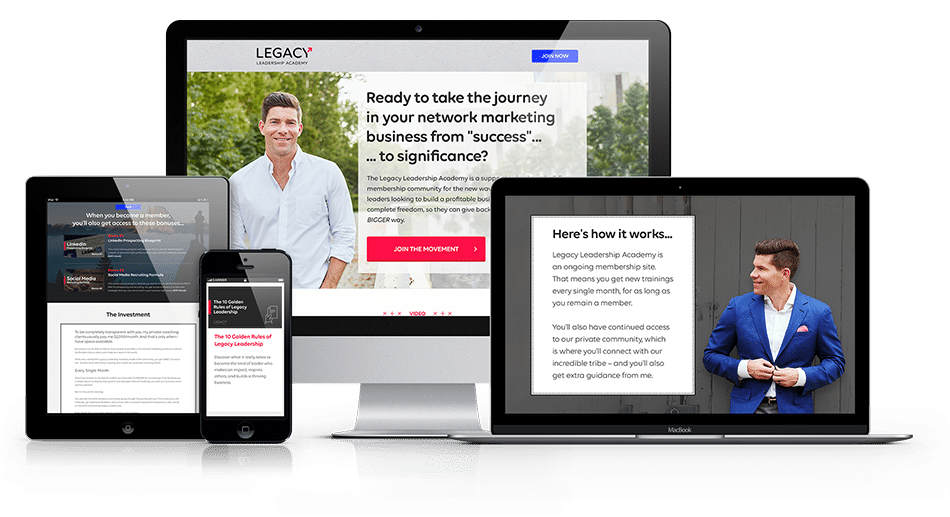 Bob is an entrepreneur, leader, husband, father, and former network marketer who is devoted to making the world a better place by putting love and giving at the center of growing his business.

From a young age, he knew he was meant to help other people. The challenge was that for a long time, there wasn’t much evidence of success.

In fact, it took him 10 years to have his breakthrough!

After being a part of 2 failed businesses in 7 months (through no fault of his own), Bob decided it was time to turn to personal branding, which eventually became the catalyst of his big success.

After partnering with Profit Falcon™, his leadership business started to grow exponentially. He also launched his first membership program, which generated multiple six-figures in revenue during its inaugural launch, which we oversaw and helped to orchestrate in partnership with world-class designer Melissa Burkheimer.

Today, Bob has a huge social media following, a massive email list, and has made millions of dollars in sales. Profit Falcon™ was honored to help get him there. 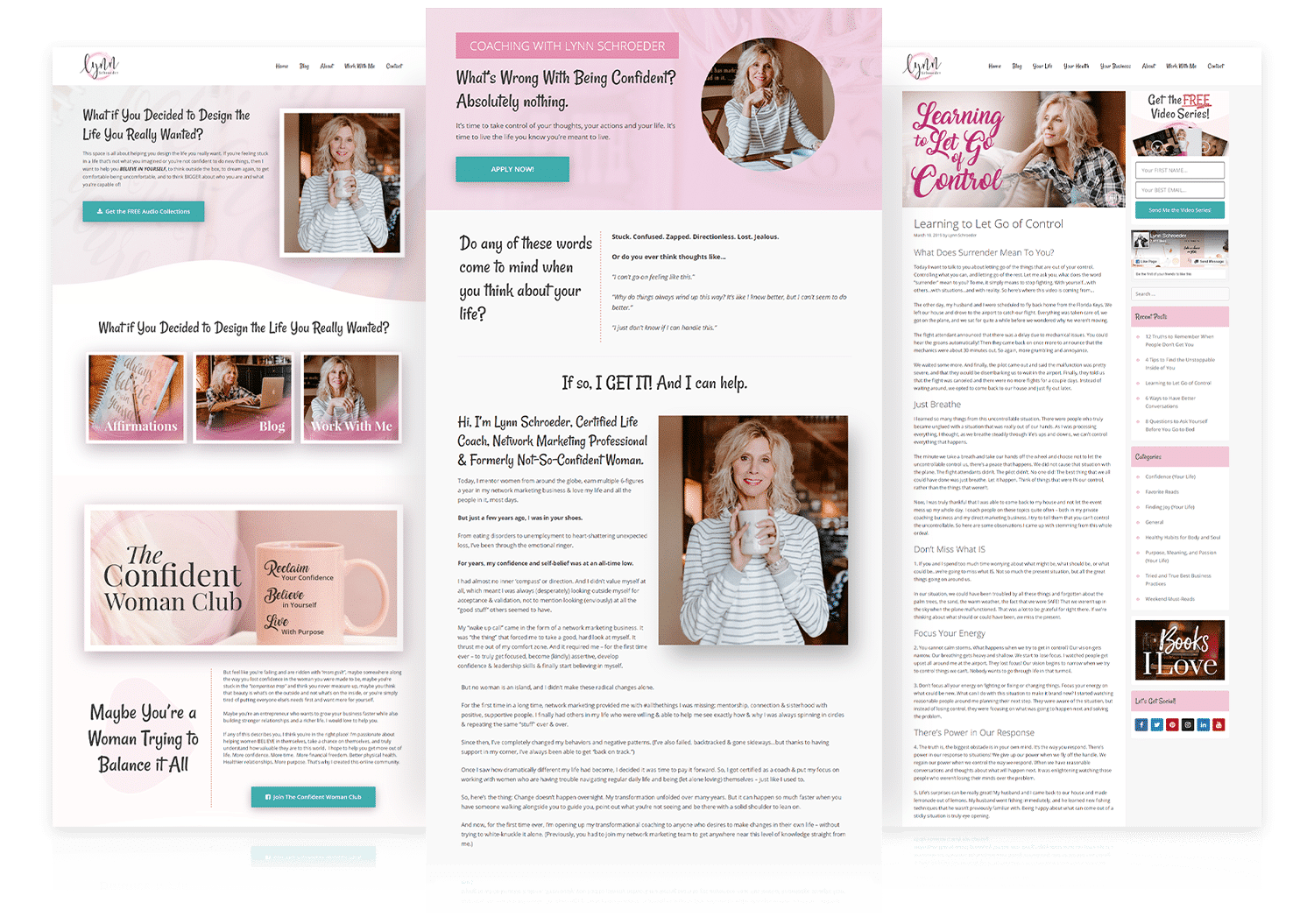 Lynn is a wife, mom, entrepreneur, and encourager who is passionate about helping people get their confidence back, find their purpose, identify their passions, and overcome the limiting beliefs they have about themselves.

For many years, she had forgotten how to dream. After years as an elementary school teacher, she was introduced to network marketing. She put her doubts and fears aside and started building her personal brand.

Since partnering with Profit Falcon™, Lynn has a dynamic online presence and has helped countless people to change their legacy.

Today, she is a top earner in her network marketing company and has a very successful coaching business, where she helps people to live their best life. 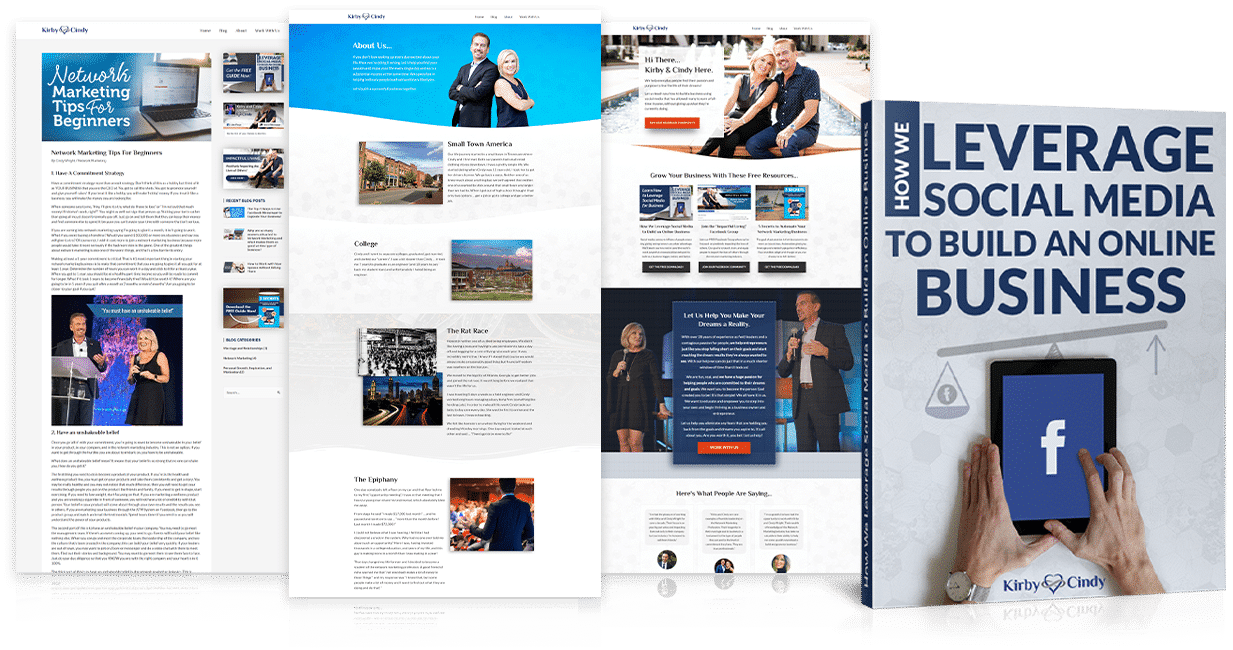 They are influential in developing tools and systems that help the average person achieve their desired success, dreams, and goals. After years of building their business the “old-fashioned” way, they now attract leads via their personal brand, which Profit Falcon™ helped them to build.